In Fieberbrunn we celebrate the New Year´s Eve one day in advance. On December 30th 2019 the big Party will take place at the bottom station of the lift company Bergbahnen Fieberbrunn. Everyone is invited to enjoy the torch skiing run, the spectacular firework and to dance and party to the beats of the Queen tribute Band.

Long live the Queen, the no. 1 Queen tribute in Europe, a spectacular light show and many other exciting surprises.
Described by many as the best tribute in Europe, the most similar to the original, Break Free - Queen Tribute Show, are enthusiastically in Europe and throughout the world. They fill the squares and arenas and amaze thousands of spectators; Thanks to their experience in the international music scene, Break Free are received with enthusiasm throughout Europe. Giuseppe Malinconico, the singer of the band, has been described by many fans as the best Freddie Mercury after the legend himself and his live performances prove it. Giuseppe meticulously analysed and embodied the body language of Freddie Mercury on stage, his vocal timbre, extension, accent, pronunciation and everything necessary to create the illusion of seeing the legend on stage. The same applies to all of the band members who recreate the sound, movements and energy of Queen: the style of Brian, Roger and John is meticulously re-proposed by Paolo Barbieri, Kim Marino and Sebastiano Zanotto. The band's energy truly honours that of Queen's best shows during their golden years. 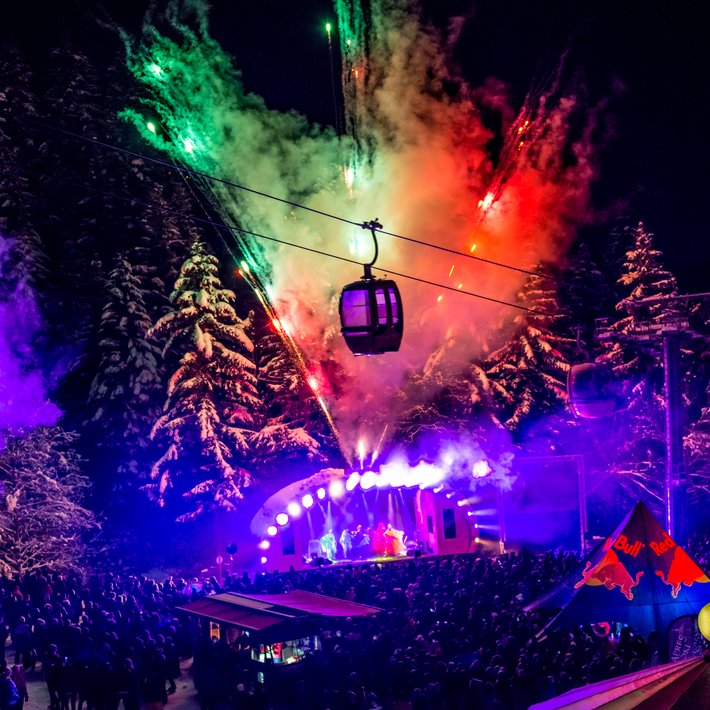 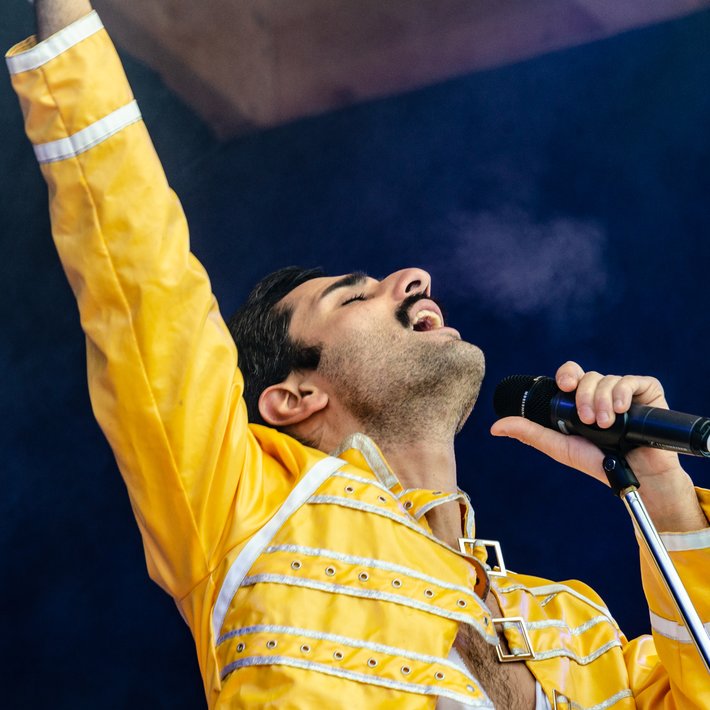