The Freeride World Tour (FWT) will also make a stop in Fieberbrunn in winter 2022/23. The freeride mecca Skicircus Saalbach Hinterglemm Leogang Fieberbrunn hosts the tour's only stop in the German-speaking region. Since 2011, the steep and rocky north slope of the Wildseeloder has been a fixture on the FWT calendar, and it is here that the preliminary decision in the fight for the World Cup titles will be made. The world's best freeriders have to climb around 40 minutes to the summit of the Wildseeloder before they plunge into the 620-metre slope from the start at 2,118 metres. There they overcome a slope gradient of up to 70 degrees. Those who want to stay in the title fight have to overcome this slope.

In 2022 the FWT celebrated two premieres in Fieberbrunn: For the first time Fieberbrunn was part of the FWT Finals alongside Verbier - and for the first time the riders showed two runs in one day on the legendary north slope of the Wildseeloder (2119 m). The first part of the FWT Finals was held in Fieberbrunn in a new "Best of Two Runs" format. All participants have two runs, whereby only the better score is included in the final result. Only the best-placed athletes from the three previous international competitions qualified for the FWT Finals in Fieberbrunn and Verbier, including five female skiers, twelve male skiers, four female snowboarders and five male snowboarders.

Spectators could be there live on the day of the competition and cheer along. While in previous years the spectacular runs of the world's best freeriders could be admired from the Lärchfilzkogel, in 2022 it was even more spectacular for the fans: this year the spectator area was moved directly to the finish area in the Wildalm. This way, the spectators were even closer to the freeride action. 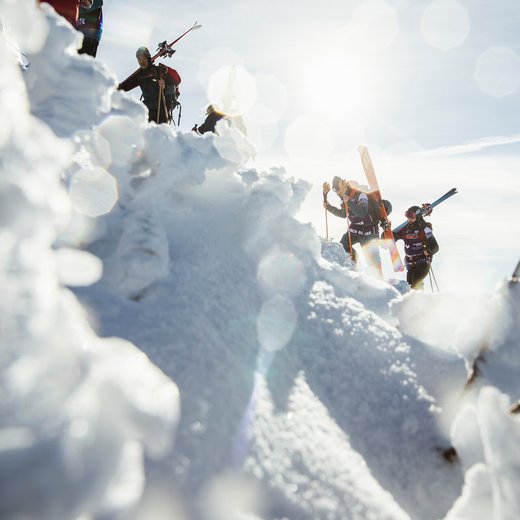 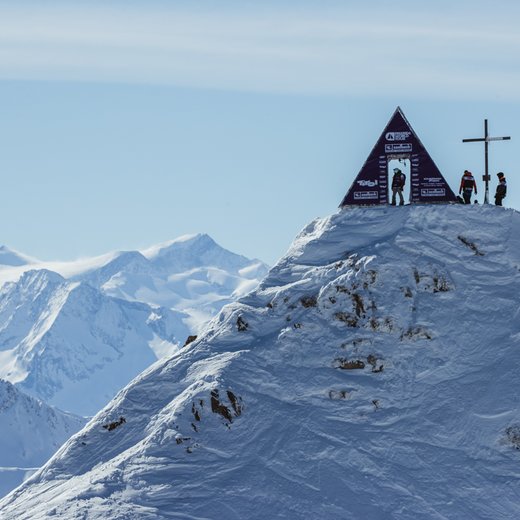 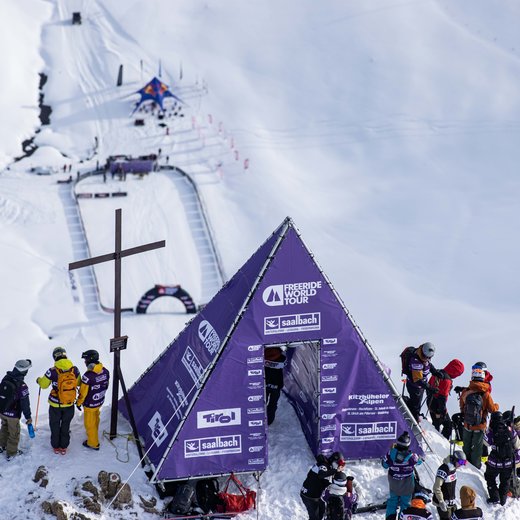 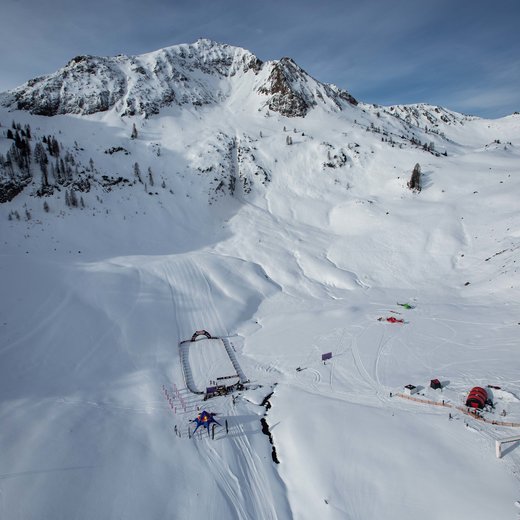 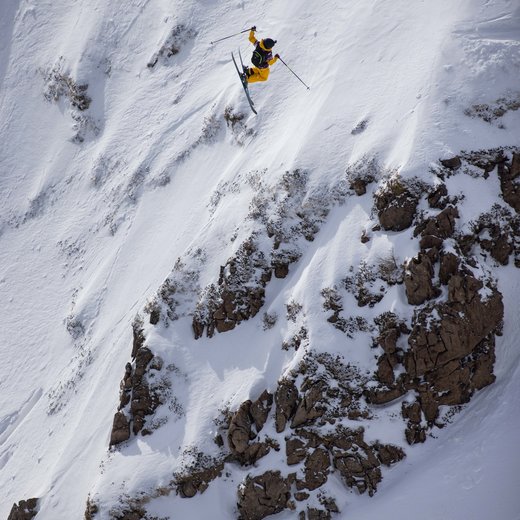